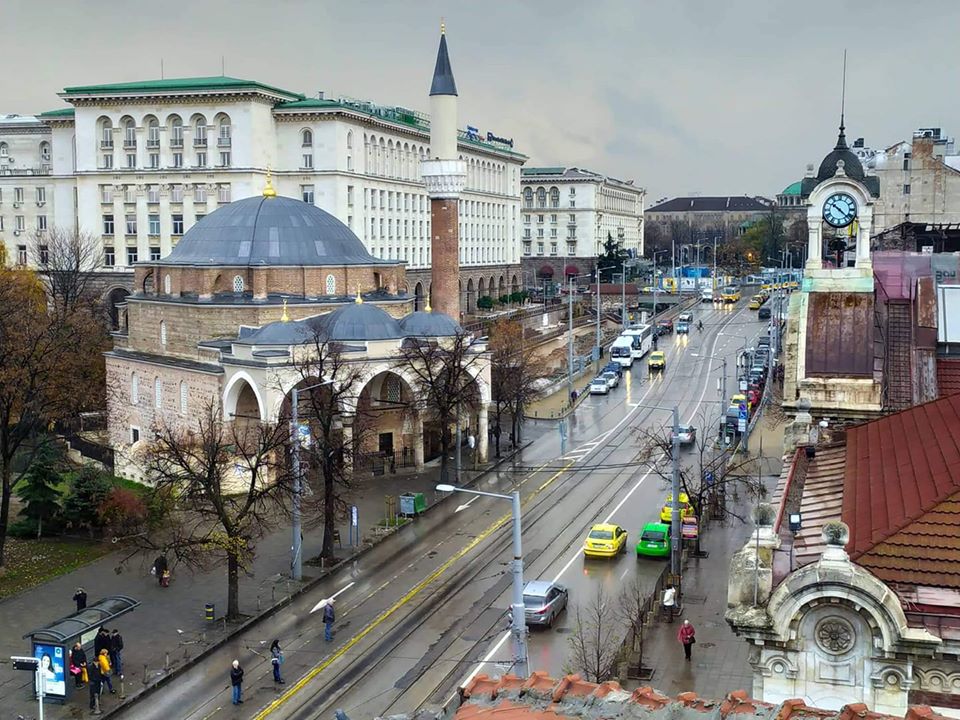 After two months in a state of emergency due to the COVID-19 pandemic and suspension of all forms of congregational prayers and acts of worship in the mosques in Bulgaria, the Muslim religious temples in the country return to their normal functioning starting from May 15 (Friday) this year. This was decided at а regular meeting of the Supreme Muslim Council (SMC) in our country, which took place on May 13 (Wednesday), 2020 in Sofia. The decision of the SMC is based on Art. 35, p.24 from the Statute of the Muslim Denomination in the Republic of Bulgaria and is related to the expiration of the state of emergency in the country.

According to the decision of the Muslim Council the religious services in the mosques and the masajids on the territory of the entire country will be done by observing strict anti-epidemic measures. It is required to be observed a number of security measures till the danger of infection with COVID-19 is over. This includes that before the opening for the congregational prayer Jumu’ah on Friday, May 15, the mosques to be prepared for this, going through sterilization and thorough disinfection. The procedure will be repeated after the prayer as well. For security reasons it is not recommended to use the places for ablution (ritual washing).

The religious sermons (khutbas) during the festive Friday prayer shall be as short as possible, and the worshipers will be allowed to enter the temples only with protective masks and after hand disinfection.

The decision of the SMC from May 13 this year also provides the congregational prayers to be performed with observation of a social distance of 1.5 m between the people who pray, including also to avoid handshakes and hugs between the worshipers. Holding lectures before and after prayer, as well as organization of various forms of mass religious events, including iftar-dinners, mawlids, mukabele, niqah, sunnet, etc., is still not allowed.

According to the decision of the SMC, chronically ill people and people with weak immunity, or people from risk groups, should not visit the mosques for prayer because in an epidemic situation such as the present Jumu’ah prayer is not fardh (obligatory) for them.

SMC recommends the festive Eid prayer after ten days to be performed outdoors.

The decision of the supreme collective body of the Muslim Denomination with all foreseen in it measures will be in force until the danger of infection with COVID-19 is over, or till its revocation from the SMC, or till a special order from the Grand Mufti of Bulgaria Dr. Mustafa Hadzhi is issued.

After the official decision of the SMC, the Grand Mufti Dr. Mustafa Hadzhi made an official video statement on the end of the state of emergency in the country and the return of the Muslim religious temples to their normal functioning.