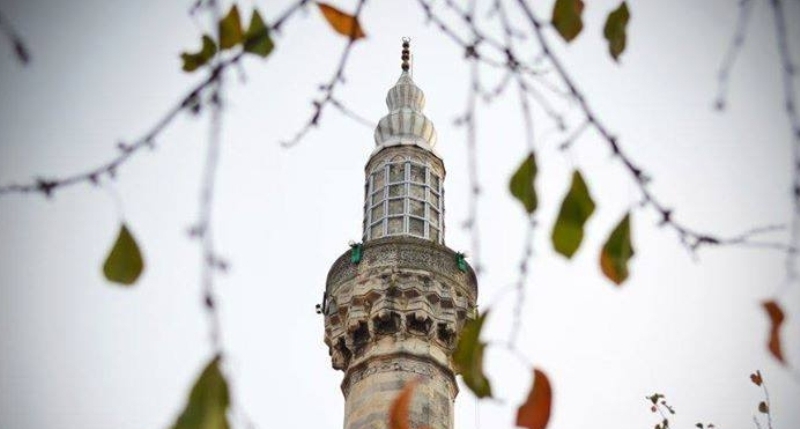 Grand Mufti of the Muslim denomination in the Republic of Bulgaria is an independent religious organization, uniting Bulgarian citizens professing Islam, based on the uniformity of their religious affiliation and rites.

Established in 1909 under the Mufti’s agreement on6thof April the same year, between King Ferdinand and the Ottoman state. The decision was promulgated by the XIV Ordinary National Assembly and published in the Official Journal on 19thof January 1910.

Grand Mufti of Republic Bulgaria (GM) organizes and controls the religious life of Muslims in the country. The activity of the Denomination is done according to the statutes, adopted on 12thof February 2012 and the Religious Denomination Act passed in 2002 by the Bulgarian Parliament.

Grand Mufti's Office represents the community of Bulgarian Muslims in the country and abroad. Affirming the highest values ​​of Islam, the institution hasmanaged to present the Muslim community all religiousprinciples in an accessible way. The essence of the Organization of Religious Life of Muslims is mainly expressed in protecting the human rights of the same community, working in cooperation with governmental and nongovernmental organizations.

In case of need, Grand Mufti's Office is the institution which is competent enough to give authoritative opinions related to issues, concerning the Islamic religion before the state and the public institutions.

Grand Mufti is given all the human rights and freedoms, and has the obligations to the state arising from the Constitution and laws of the Republic of Bulgaria. Muslim Denomination (MD) is a legal entity under the Law of Religions. All Muslims in the country belong to MD, regardless of their ethnic origin and direction of Islam.

Grand Mufti highly appreciates and sets on a pedestal the dialogue with representatives of other religious denominations, considering that their joint initiatives will bringto a stableunion of relations in society.

The Holy Quran and the Sunnahof the righteous Prophet Muhammad, PBUH, are the two main reliable sources playing a chief role in the formation of Grand Mufti’s mission. The foundation, around which activitiesof  GM are built, is the Organization of Religious Life of Muslims in the country in all its aspects.

Freedom of religion is a constitutional right of every Bulgarian citizen. The function of the Denomination is to provide:

·        Promoting quality education to school and university Muslim students by creating adequate conditions for this purpose.

·        Development of the cultural and social life of Muslims through educational activities and public campaigns.

·        Promotion and enhancement of writing skills by writing, translating, and publishing of cardinal Islamic works.

·        Discovering and promoting local authors writing on topics related to the Islamic religion and culture.

·        Supporting the preparation of university students, respectively, in the development of Islamic Research.

·        Promoting of motivation in society to acknowledge as their personal responsibility of existence, development and monitoring the activities of the institution MD.

According to how effective scopes of actions are ensured, depends whether the Muslim Denomination will continue to fulfill its age-old function, namely to be an unshakable colossus of the Islamic identity.

Photo: Minaret of the “Ahmed Bey” mosque in the town of Razgrad