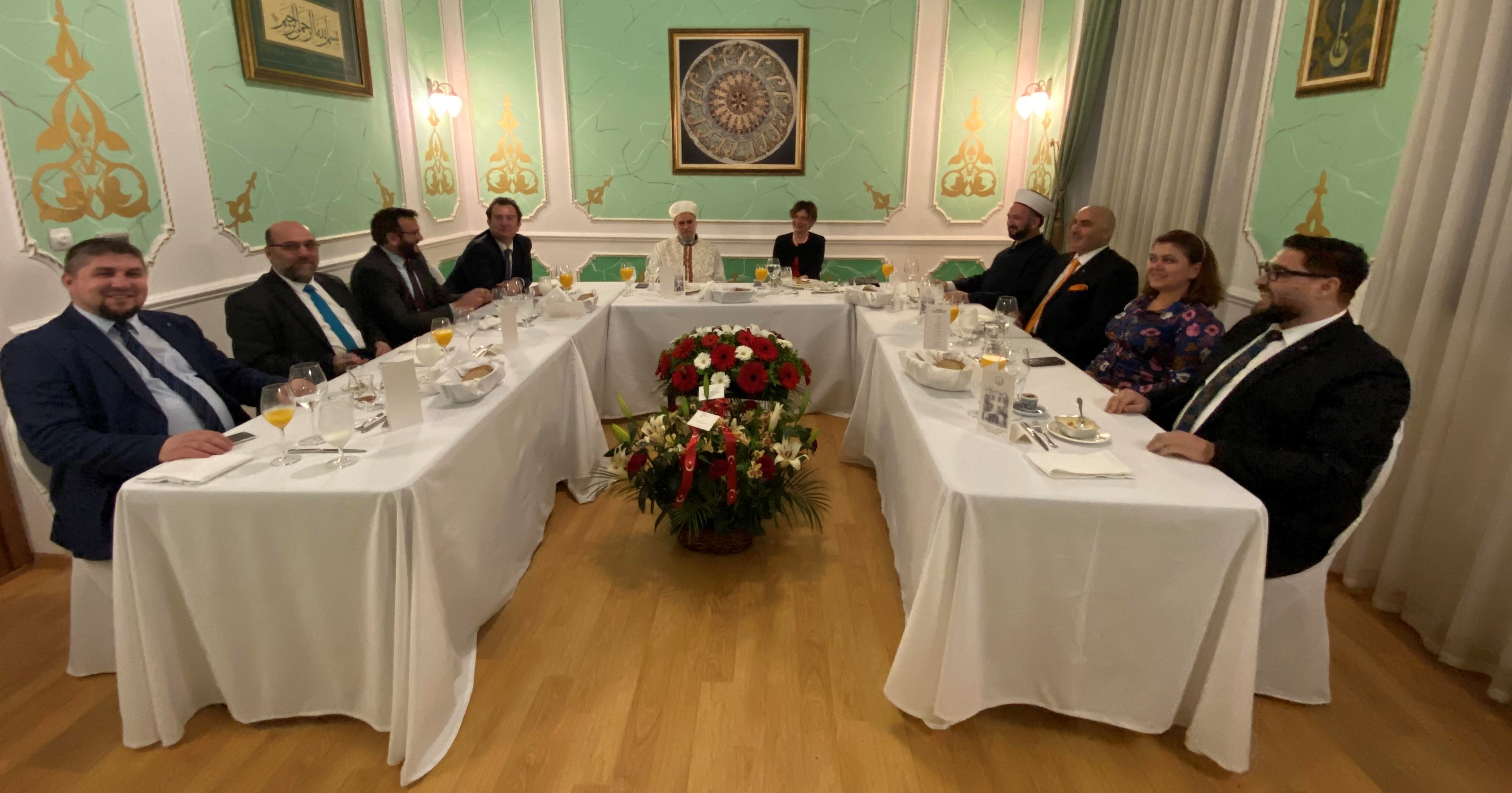 We would like to recall that Turkey made a donation of five thousand humanitarian packages with protective equipment to hundreds of people through the Muslim Denomination during the pandemic and the month of Ramadan.

The Ambassador was accompanied by the First Counselor at the Embassy of Turkey in Bulgaria Mr. Erman Topçu, the Social affairs attaché Mr. Mehmet Genç, the Councilor on educational affairs Mr. Şenol Genç and the First Secretary Mrs. Esin Topçu.

On behalf of the Muslim Denomination the official dinner was attended by Mr. Vedat Ahmed, Chairman of the Supreme Muslim Council, the Secretary General Mr. Dzhelal Faik, and the deputy grand muftis Mr. Murat Pingov and Mr. Ahmed Hasanov. 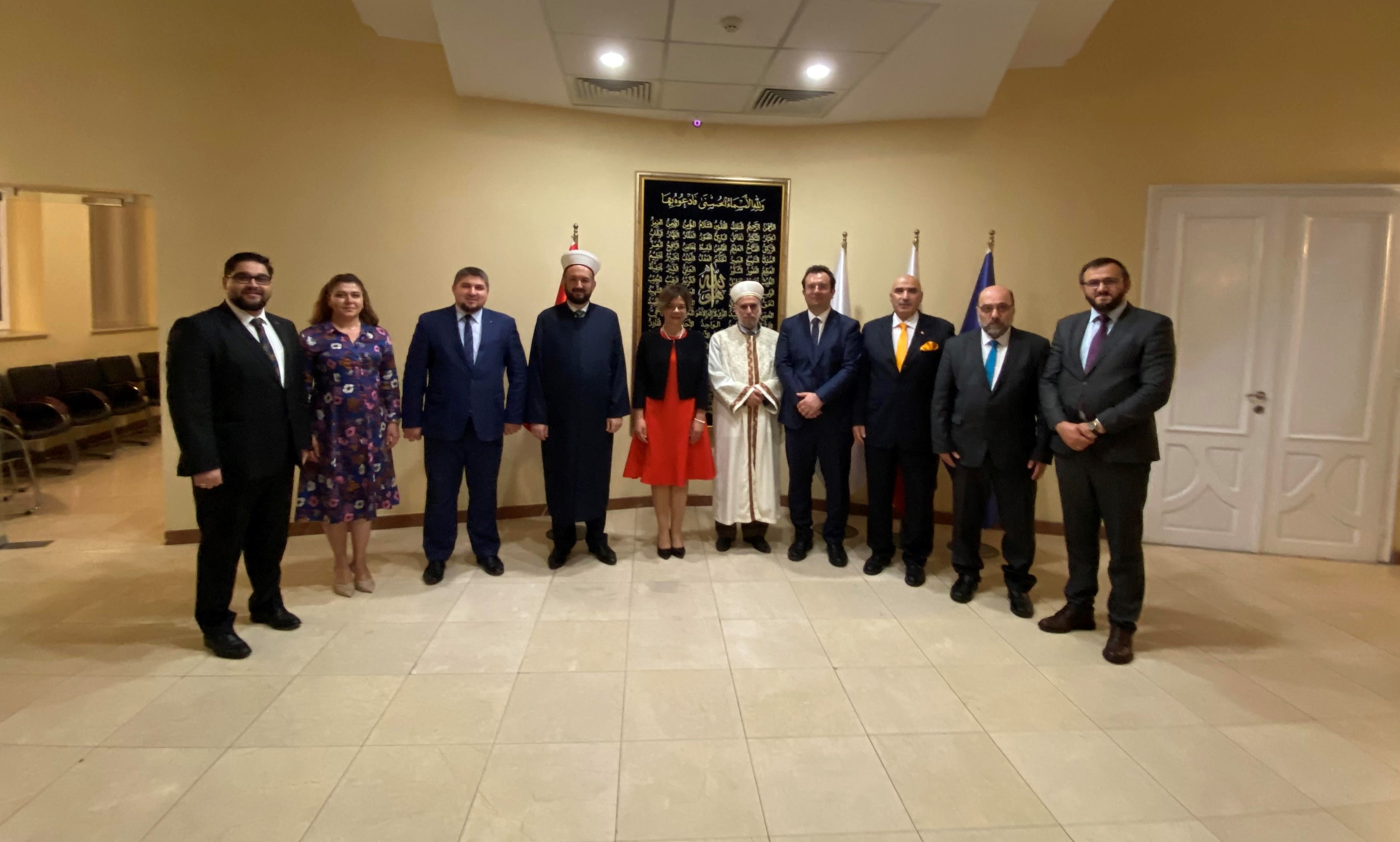 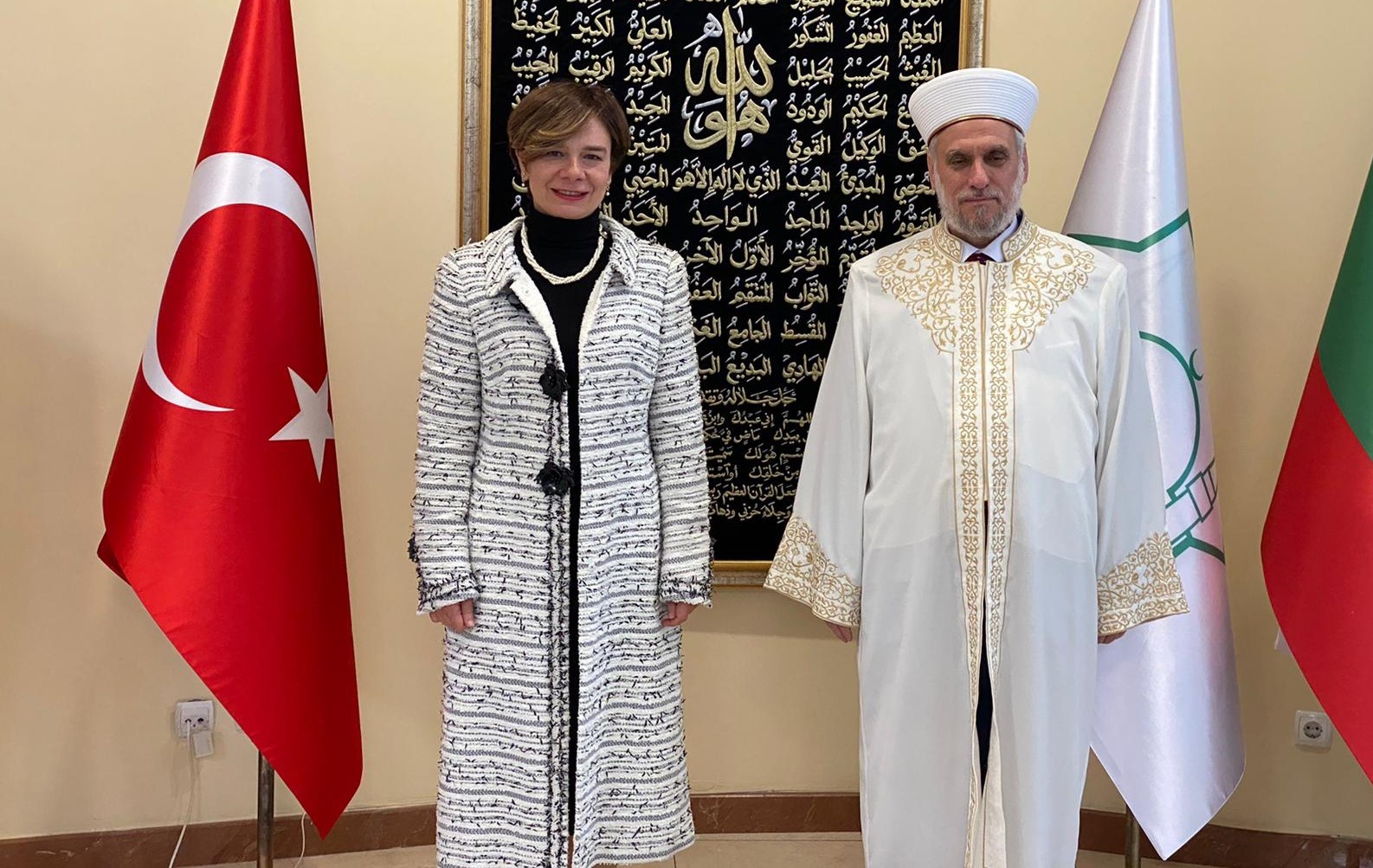