Regional Mufti’s Office – Varna held its regular monthly meeting with the imams from the region on October 20 (Tuesday) this year with observation of all anti-epidemic measures. It took place in the central mosque of the town of Provadia “Yusuf bey” and was hosted by the mufti’s representative – Mr. Oktai Hashim.

The agenda of the meeting was presented by the Regional Mufti Mr. Nuray Shukri and included organizational issues related to the upcoming regular National Muslim Conference on November 28 this year, and data regarding the situation of the population in the settlements. Each of them presented an official report on his work with the Muslim boards of trustees, and also submitted the protocols for the election of a delegate to participate in the regular National Muslim Conference in Sofia.

The Secretary of Regional Mufti’s Office – Varna Fahredin Mollamehmed informed the participants about the instructions of the Temporary Organizational Committee for holding the RNMC and answered the questions related to the organization of the travelling to the capital.

During the monthly meeting the Regional Mufti Nuray Shukri assigned the imams the task to propose a plan-program for events for the successful implementation of the National campaign “Orphans’ Week” of the Muslim Denomination, which aims to help disadvantaged children. The social initiative will be held within the period from November 2 to 8, 2020 under the title “Be a Guardian”.

The imams also discussed the topic on holding religious talks and the year-round Qur’an courses in the mosques during the winter period with strict observation of the anti-epidemic measures and permanent disinfection of the rooms. The mufti’s representative in Provadia Oktai Hashim commented on the work and the ways to approach in the work of the imams with the local people. It was focused on introduction of innovative educational methods in working with youths on behalf of the imams, as well as organizing different groups for courses and religious talks depending of the necessities of the people. The beginning of the winter religious talks will be in November and the team of Regional Mufti’s Office – Varna has planned every week to visit a different settlement. 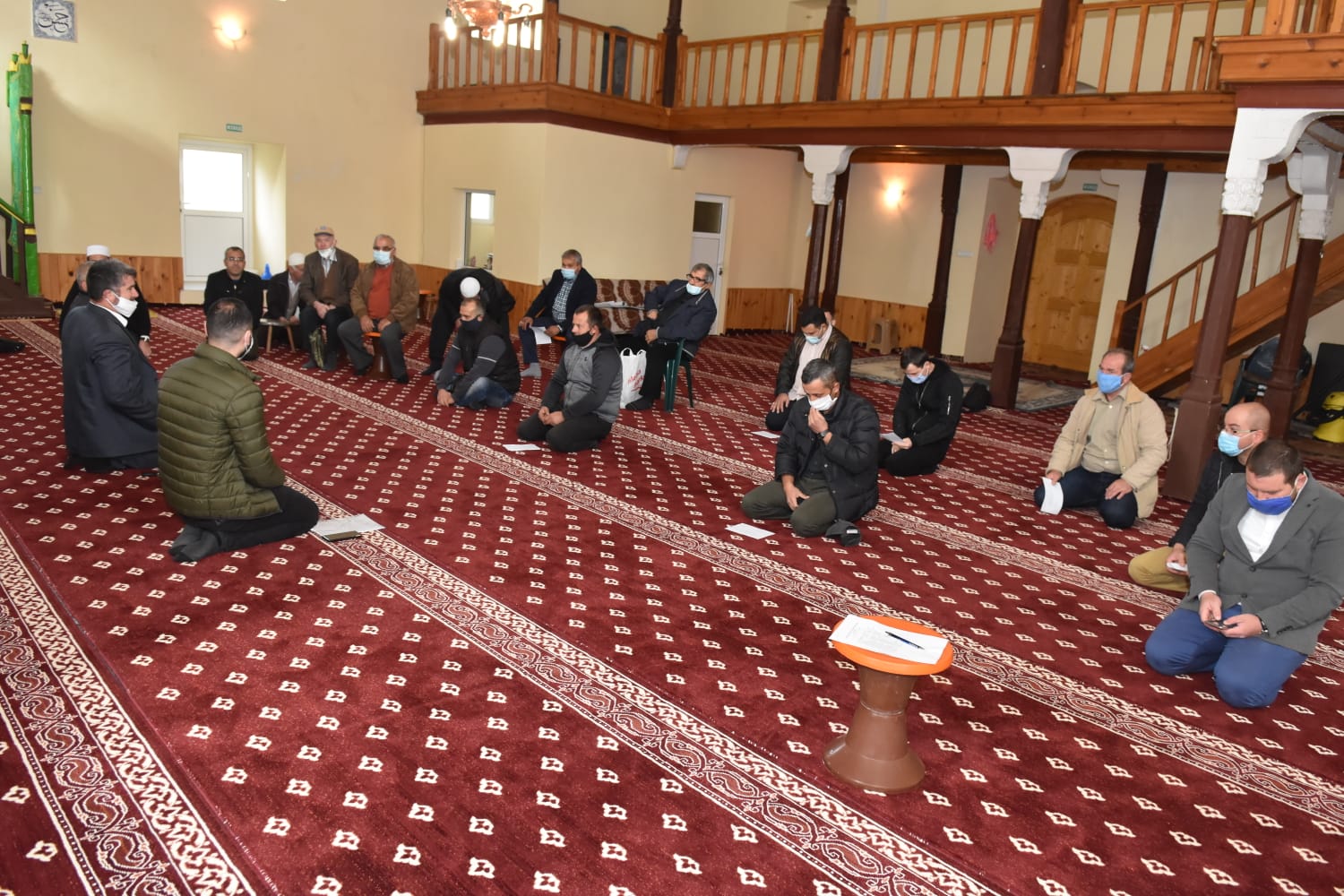